The History of the Yorubas (Paperback) 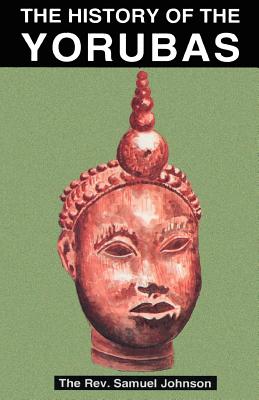 The History of the Yorubas (Paperback)


Not On Our Shelves—Ships in 1-5 Days
(This book cannot be returned.)
First published in 1921, and cited on the Africa's Best 100 Books List, this is a standard work on the history of theYorubas from the earliest times to the beginning of the British Protectorate. The first part of the book discusses the people, theircountry and language, religion, government, land law, manners and customs. The second part is divided into four periods, dealing first with mytheological kings and deified heroes; with the growth, prosperity and oppression of the Yoruba people; the time of revolutionary wars and disruption; and, finally, the arrest of disintegration, inter-tribal wars, and the coming of the British. There are two appendices, on dealing with treaties and agreements, the other giving tables of Yoruba kings, rulers, and chiefs. The book also includes an index and map of the Yoruba country.