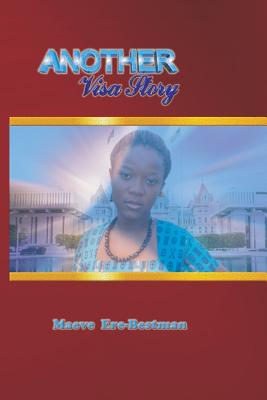 
Not On Our Shelves—Ships in 1-5 Days
(This book cannot be returned.)
Beleaguered, a Nigerian Niger Deltan, had visions of affluence and grandeur in Eden and hungered to go there. Her Hopes were almost realized when help came in the form of an aunt, but was frustrated by the antics of embassy staff, who refused a human face to the travails of the African immigrant. Did Belema give up, or did she persist? After all, good things come in different packages.