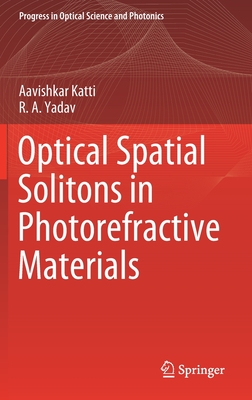 By Aavishkar Katti, R. a. Yadav

​
Dr. Aavishkar Katti received his Ph.D. from the Banaras Hindu University (Varanasi, India), in the area of Optical Solitons and Nonlinear Optical Materials. He is currently Assistant Professor in the School of Physics at Dr. Vishwanath Karad MIT World Peace University. He has been previously associated with Banasthali Vidyapith as an Assistant Professor in Department of Physics. His areas of interest include Nonlinear Optics and Nonlinear Dynamics. Dr. R.A. Yadav is currently senior Professor in the Department of Physics, at The Banaras Hindu University. His areas of research include vibrational spectroscopy, nonlinear optics and electromagnetics.​