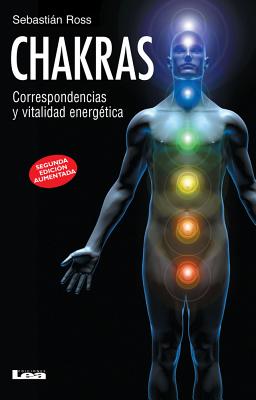 
Special Order—Subject to Availability
Many civilizations have noted the energy that the universe provides. The ancient Chinese had their concept of Chi, on which they based much of their traditional medicine; the Japanese termed the concept Ki, while the Hindus called it Prana. This book offers a journey through the seven Hindu chakras with the aim of reaching true vitality.
Sebastián Ross is an Argentine writer and journalist who specializes in Hindu culture and philosophy.