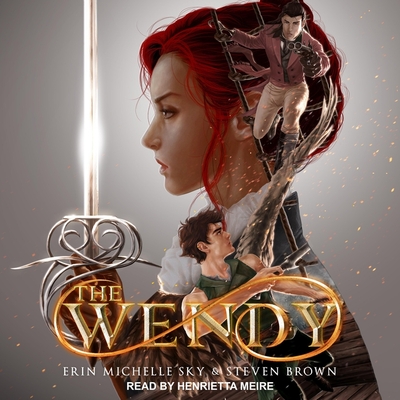 
Special Order—Subject to Availability
Wendy Darling is an orphan, ridiculed for believing in a future she can never have. She longs to sail the seas in the Royal Navy. Instead, she's about to be sold into service as a dressmaker. When she learns the Home Office is accepting female applicants, she jumps at the chance, joining the fight against the most formidable threat England has ever faced--magic. But her new position isn't exactly what she'd hoped. Accompanied by a reimagined cast of the original Peter Pan, Wendy soon discovers that her dreams are as far away as ever, that choosing sides isn't as simple as she thought, and that the only man who isn't blinded by her gender . . . might be her nation's greatest enemy.