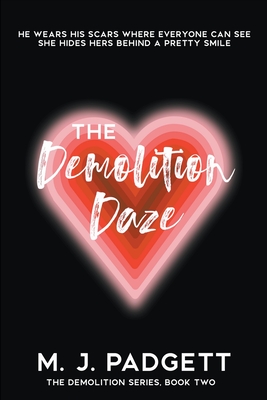 Simon Pelletier is months away from aging out of the foster care system. Stuck in a house with a family he doesn't think cares much for him, he knows he must make a plan or end up living on the streets. When Simon meets Charlie, the spunky woman charged with helping him through the aging out process, Simon starts to think things might be alright. That doesn't do much to improve his generally sulky behavior, but at least he won't be homeless.

Georgette St. Peters never has to worry about anything. The wealthy, beautiful, intelligent girl doesn't know what it means to lose. She collects trophies, sits in the captain's position of every team she joins, and floats through life without a care. At least, that's what Simon believes until a chance encounter shows him that maybe life doesn't care who you are when it's dishing out misery.

Simon and Georgette, opposites on the surface, find something in each other they haven't found anywhere else--the ability to trust someone else with their deepest, darkest secrets. As their friendship grows, so do the demons that threaten their newfound relationship. When Simon's world finally crumbles, will their bond be enough to help him pull through?