How the Other Half Lives: Studies Among the Tenements of New York: Large Print (Paperback) 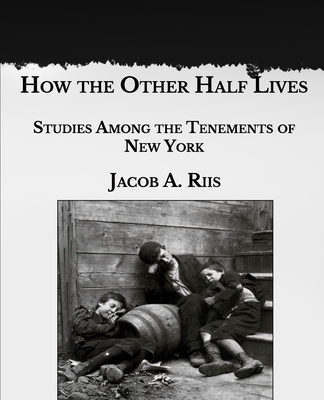 How the Other Half Lives: Studies Among the Tenements of New York: Large Print (Paperback)


Not On Our Shelves—Ships in 1-5 Days
(This book cannot be returned.)
The first tenement New York knew bore the mark of Cain from its birth, though a generation passed before the writing was deciphered. It was the "rear house," infamous ever after in our city's history. There had been tenant-houses before, but they were not built for the purpose. Nothing would probably have shocked their original owners more than the idea of their harboring a promiscuous crowd; for they were the decorous homes of the old Knickerbockers, the proud aristocracy of Manhattan in the early days.