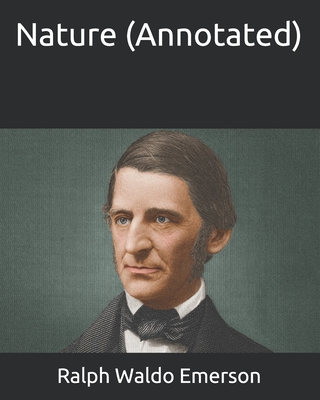 
Special Order—Subject to Availability
(This book cannot be returned.)
Differentiated book- It has a historical context with research of the time-The purpose of realizing this historical context is to approach the understanding of a historical epoch from the elements provided by the text. Hence the importance of placing the document in context. It is necessary to unravel what its author or authors have said, how it has been said, when, why and where, always relating it to its historical moment.Ralph Waldo Emerson (Boston, Massachusetts, May 25, 1803 - Concord, Massachusetts, April 27, 1882) was an American writer, philosopher and poet. Leader of the transcendentalism movement in the early nineteenth century, his teachings contributed to the development of the "New Thought" movement in the mid-nineteenth century.He was born in Boston, Massachusetts, on May 25, 1803, son of Ruth Haskins and William Emerson, a unitary minister. He was called Ralph as his mother's brother, and Waldo as his great grandmother's father. He was the second of five children who survived to adulthood; the others were William, Edward, Robert Bulkeley and Charles. The other three children - Phebe, John Clarke and Mary Caroline - died at an early age.The father was a Unitarian pastor who died of stomach cancer almost two weeks before Emerson turned eight, leaving his family in absolute poverty,