Impulse: Why Us Do What Us Do Without Knowledge Why Us Do It's (Paperback) 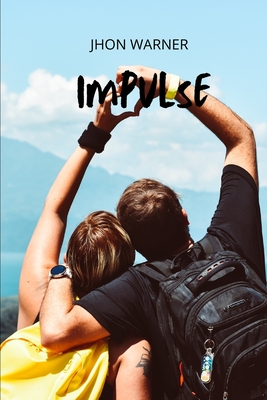 Impulse: Why Us Do What Us Do Without Knowledge Why Us Do It's (Paperback)


Backordered
(This book cannot be returned.)
Peter came to see me suffering what today we would call post-traumatic stress disorder. A mixture of severe anxiety mixed with fault, it's I was the result of a Remarkable Get away of death they had experienced a year before. On the night of November 18 1987, Peter, 32, had left his central London office a little later than usual and hurried to catch the Piccadilly line train to the first scenery of its trip home. The would do to travel a King Cross then switch to the Circle Line. It was a trip I had done hundreds of times before. The train stopped at King's Cross shortly before 7:30 and Peter hurried up the escalator. This would be take it to the ticket room from where you could transfer it to the Circle Line.