The Awakening of Devlin Marshall (Paperback) 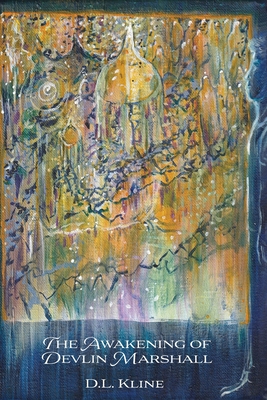 The Awakening of Devlin Marshall (Paperback)

It was raining. Not just the gentle spring rain one would expect in June, but a deluge of biblical proportions. Well, it wasn't raining quite that hard, but it seemed that way to Devlin. He had been waiting all year for his graduation at the football stadium, but due to the weather, all the faculty, seniors, and their families were crammed into the gym, sweating and miserable. Definitely not how he had pictured this final ceremony that would launch him into the brave new world of adulthood. He was over being public-school student. he was ready to be a college student, which in his mind was a major upgrade. As he sat sullenly in the middle row, of a sea of folding chairs, he began to reconsider. Maybe I was making too much of a ceremony that isn't that important anyway, he thought to himself. A voice in the back of his mind chimed in. Life is what you make it.